Russia Is on the Way to Exclusion From UNESCO

What does exclusion from UNESCO mean for Russia? According to culturologist and candidate of philosophical sciences Iryna Maslikova, Russia's exclusion of their organization as part of the sanctions plan against aggression would declare a violation of international humanitarian law. This will put an end to Russia's international cultural cooperation with other countries.

"Firstly, to promote rapprochement and understanding of peoples, using the media and concluding international agreements. Secondly, to encourage the development of public education and dissemination of culture, cooperating with the member states of the organization. And thirdly, Russia will not be involved in the preservation, accumulation, and dissemination of knowledge: books, works of art, and monuments of historical and scientific significance. The state will lose international exchange in the field of education, science and culture, exchange of publications, works of art, laboratory equipment and any useful documentation," Iryna Maslikova.

In Russia's view, probably, the exclusion is not so bad because they have already started burning books, initiating their children as pioneers, and expelling the internationally recognized Bologna system of education from their universities. Russia daily violates international humanitarian law on the territory of Ukraine, but so far UNESCO has not excluded the criminal state from its ranks. As of June 15, Russia has committed more than 370 war crimes against the cultural heritage of Ukraine.

The American scientist Virginia Daniels stated that the robbing of art objects and the destruction of monuments of the cultural heritage of Ukraine is the Russian way to undermine the Ukrainian identity.

Volodymyr Zelenskyy supports the exclusion of Russia from UNESCO and the UN. This idea was voiced after the Russians fired on and burned the unique ancient All Saints Skete of the Svyatogorsk Lavra. A country that systematically and deliberately destroys Ukrainian cultural and historical heritage opposes itself to the civilized world.

On the cover of this article, you see the Chernivtsi city university named after Ukrainian poet Yurii Fedkovich. The university is included in the list of cultural heritage under the protection of UNESCO. 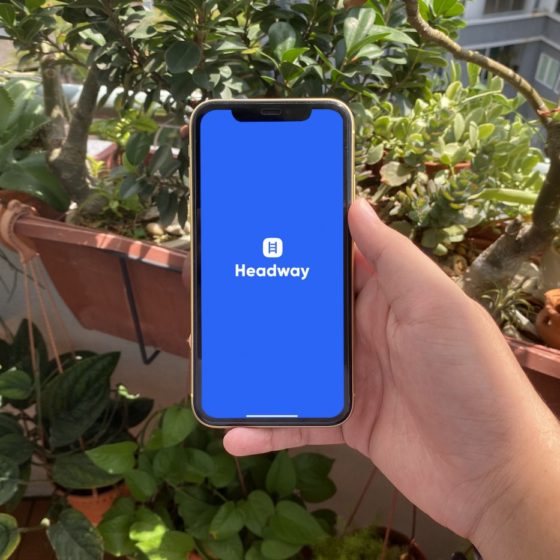 “Headway”, a Ukrainian summary of books app, was included in the top ten in the “Education” category of the Apple Store in 13 countries in Europe, Asia, North America, Australia and Africa 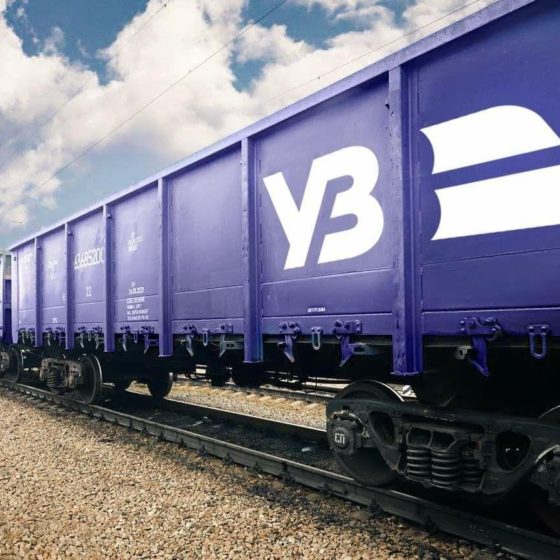 In 2022, “Ukrzaliznytsia” plans to grow its fleet by constructing new-type grain carriages at its own production facilities