“Bring Me The Horizon” Launched Sale of Bandanas “Glory to Ukraine”

Not only people suffer from war, but also animals. Hundreds of animals died because of the war: Russians shot livestock and zoos. Many animals died of starvation (especially in zoos), many animals were killed under the ruins of the houses where they lived with their owners before the Russian missile hit the house. The war separated many animals from their owners, and now fluffy babies live on the street.

Bring Me The Horizon has developed a group of accessories — yellow-blue bandanas with an inscription in Ukrainian — "Слава Україні! Героям Слава!" which translates as "Glory to Ukraine! Glory to Heroes!"

On the cover of the article, you will see the pet of Oliver Sykes — the group's lead singer.

You can buy a scarf for £15. The money will be donated to the Ukrainian volunteer group Cats On Mars, which is involved in rescuing cats and other small animals from war zones. In the spring of this year, volunteers rescued and gave to other families more than 100 cats and 1 chinchilla from Bucha, Irpin, Borodyanka and Gorenka.

We remind you that Estonia issued a €2 coin with the inscription "Glory to Ukraine! Glory to heroes!"

Olha Povaliaieva
You will be interested
Development Government Technologies 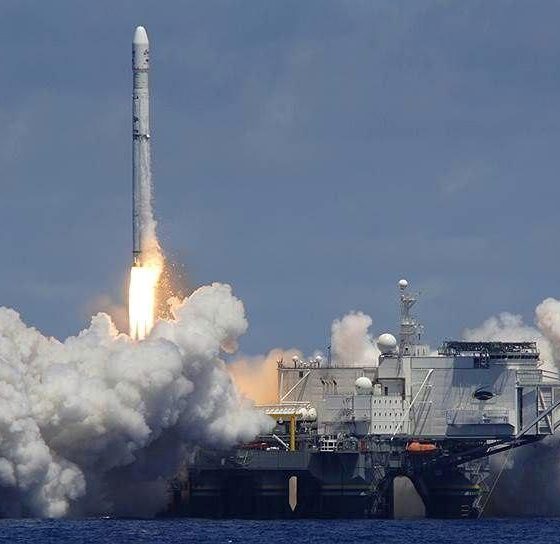 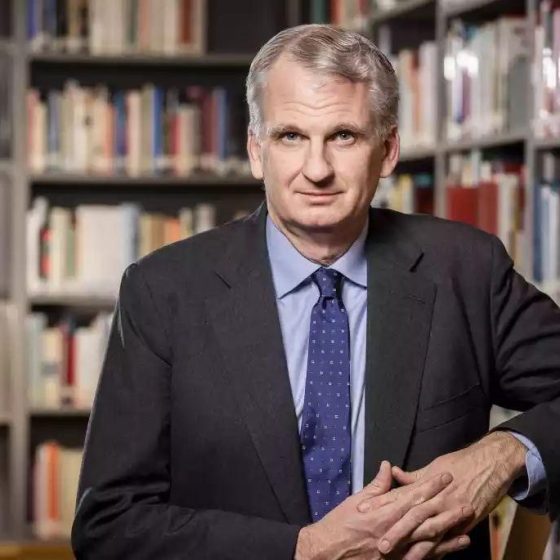