Ukrainian Pizzeria Network Found a Way to Save Homeless Animals

There are a lot of homeless animals on Ukrainian streets because of the war. These animals had families earlier, but because of missile attacks, animals are frightened and run away. Or their human parents were killed. Not all owners find their animals, but they fall into shelters. The majority of Ukrainian asylum-makers are overfilled. Some animals get on hold even in the zoo. All these animals need care and food, and some of them need treatment. So the chain of Lviv cafes with Neapolitan pizza, which has its establishments even in the capital of Ukraine, opened a cafe for dogs.

Dog's Pizza cafe opened in Lviv. Employees of the institution prepare pizza on buckwheat flour and liver. The owner of the four-legged guest can supplement the pizza with chicken fillet or liver, spinach, apples, and baked tomatoes. The price of such pizza is $2.77.

The main purpose of such a project is to support the Shelter for Rescued Animals. So all the dog pizza store money will go to the animals. Since the beginning of the Russian invasion of Ukraine, the orphanage for rescued animals has become a shelter for 5.000 different animals. In the shelter, some animals have been evacuated from the war zone. Many of them require rehabilitation and treatment of injuries.

So Ukrainians, despite the risk of being without food, still help disadvantaged animals. 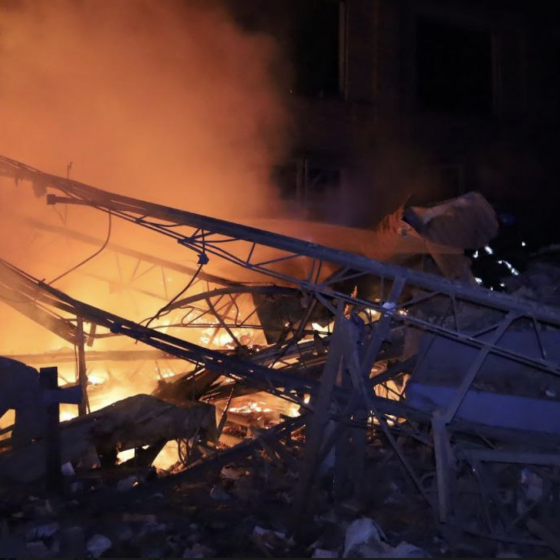 On 29-30 of September, the Russian Army destroyed 4 districts of Kharkov 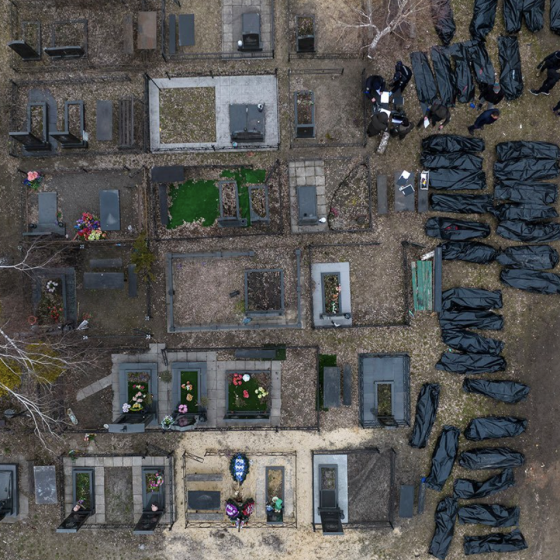 On April 1, 2022, the Armed Forces of Ukraine liberated Bucha from occupation. Here you’ll see what the Russian “army” left behind